INTERMEDIATE NATIONAL CONTACT MEETING
EASA introduced the INCM for the first time in 1991. The first meeting was held in Berlin Lichterfelde, where the ‘Lichterfelde Statement’ was written down, this statement is now known as the ‘EASA Guide’ and is updated each year at the INCM.
The INCM is a meeting of the representatives from each of the countries involved in the EASA network. It takes place during autumn and mainly consists of debates, discussions and conferences on EASA’s organisational issues, as well as exploring a theme in a smaller scale than is accomplished during the summer assembly.
At the INCM countries bid to host future events, the location of the next summer assembly is decided 2 years in advance and the location of the next INCM is decided one year in advance, what is remarkable about these decisions is that they are made to consensus between over 100 National Contacts. It usually takes an entire day to reach consensus for each event. 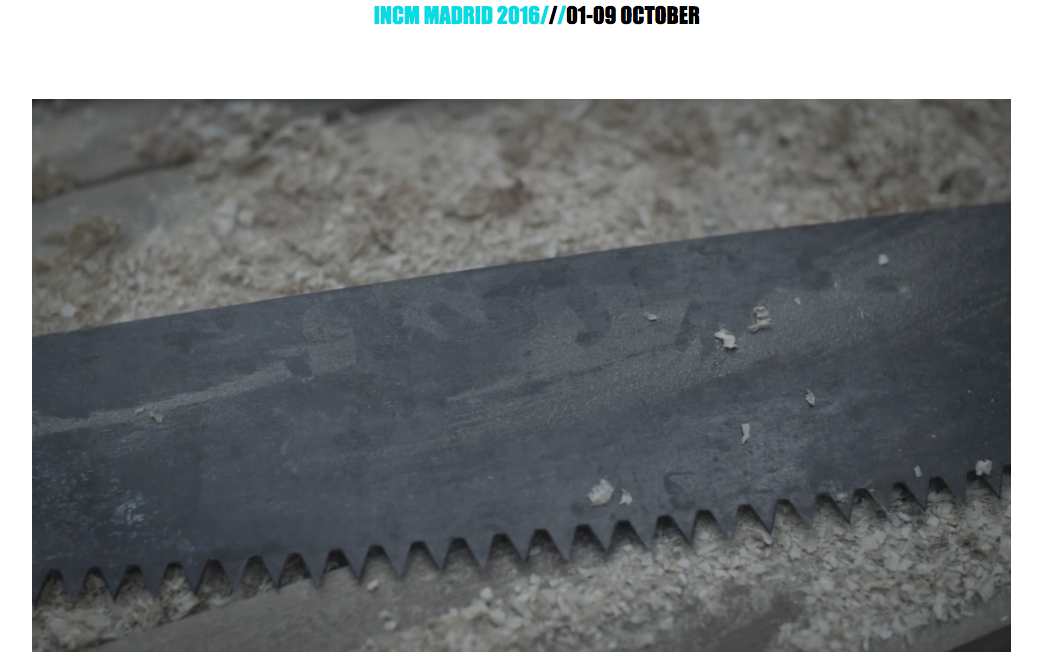